Setting Your Characters Free – From Book to Film and back again

I know that tying in a film to a book sequel sounds like the writer’s equivalent of a first world problem, but in fact we always need to be aware of how much we are, or want to be, swayed by other people’s comments and interpretations, from editors to illustrators, cover artists and even readers. I didn’t actually plan Nim as an eco-warrior, but the way that she and Jack live means that she’s interpreted as one. It seems so logical to me now that I have to remind myself it simply evolved naturally, as it probably would have if she were real. 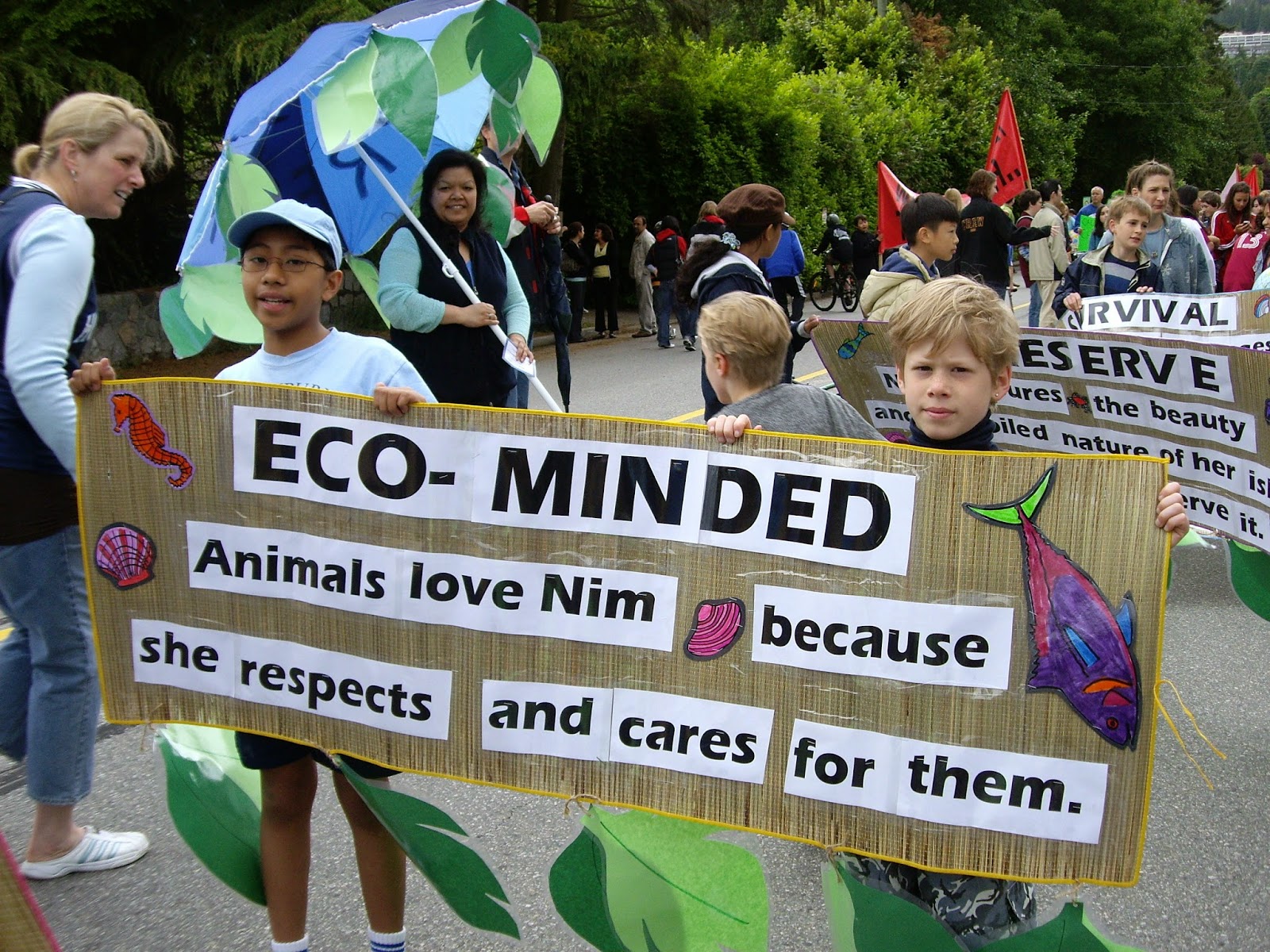 My only physical description of Nim in any of the books is ‘her hair is wild and her eyes are bright.’ But of course I have my own vision of her:  a wiry, dark haired, almost elfin girl, and I kept that through the first two books, even though I enjoyed imagining how Kerry Millard might illustrate something.
Then the films came, and there were real people, in flesh and blood, both the people I met off camera, and the way they were portrayed on screen and covers. By the time I started Rescue on Nim’s Island, I’d had 5 years of seeing Abigail Breslin being so completely Nim that it was difficult to return to my own vision.
It was only when I’d seen Bindi Irwin on location, portraying Nim differently but equally convincingly, that I could free myself up and remember my mantra that characters are however you interpret them: if they could both be Nim, my own vision could be too.
It took me a while to find my way with Rescue on Nim’s Island  and that’s what I think is relevant to all of us. I had to really go back to basics instead of planning plots that I thought were terribly filmic, to which the film producer kept saying, ‘But that doesn’t really sound like you, or Nim.’
I had to slow down, dream around it, and gradually discover the story in the usual organic way that I work. I reread the first books and got into the rhythm. Nim is a year older in each book, and I felt that she was growing naturally. She’s still herself. She’s more quick-tempered than either Abbie or Bindi are in real life, though slightly less pugnacious than the Nim of the second film. She’s the girl that was obviously born of some part of me, when I started writing her in 1998. Or maybe further back, when I wrote the prototype when I was 9. So if there’s a moral, I think it’s simply, let your characters grow and develop, but always be true to who they are at core.
*This is an edited excerpt of a talk I gave at the SCBWI meeting at Flinders on 6 September, 2014.
Tags: abigail breslin, Bindi Irwin, book to film, characters in fiction, creating book characters, creating characters, Geoff Kelly, Kerry Millard, Nim's Island, SCBWI

Click here to cancel reply.
Next post: Making the most of writing time: slow down, reflect and make notes: Or - how to write when you don't have your computer! → ← Back to all posts