Have you ever ridden on a sea lion?

Miriam at Create Hope Inspire blog interviewed me about Rescue on Nim’s Island this week. 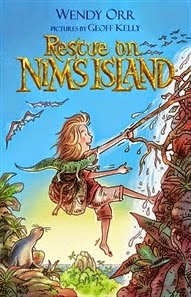 Her two young sons also had some great questions! Here are a couple:

Have you ever ridden on a sea lion?
What does a sea lion’s fur feel like?
Wendy sent this gorgeous photo in answer to these rather funny questions! 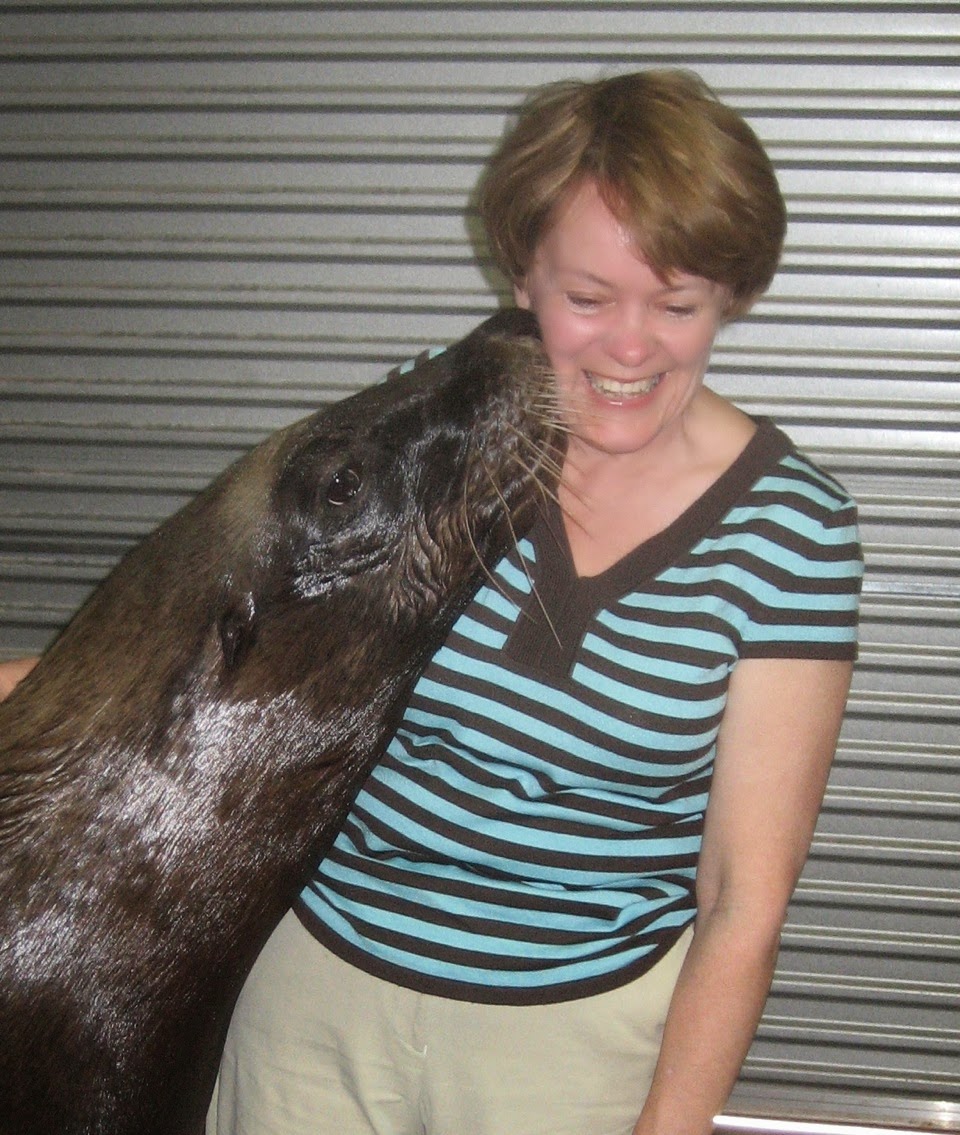 Flip-
Was the cake actually poisoned? What with?
It was actually poisoned. They used juice from rhubarb leaves, because that makes you very sick but probably wouldn’t kill you.
Why was there a passage where Tiffany’s foot got stuck?
Why was the hole joined to the bat’s cave?
All the passages, tunnels and caves were formed in the mountain by water dripping or running through the limestone rock, and gradually dissolving it, so that bigger passages, tunnels and caves were formed. Of course this took many thousands of years! Also, any small earthquakes or rumbling through the mountain when the volcano erupted made new faults and cracks, so the water dripped down those and continued to erode the new holes in the tunnel or passage.
For the complete interview and Miriam’s review, go to: Create Hope Inspire.
Tags: children's literature, childrens books, creative writing, Kid Lit, middle grade fiction, Rescue on Nim's Island, sea lion