Where ideas come from

“So,where did you get the idea for that book?” That’s so often the question, but the problem is there’s rarely one answer. Whatever the spark that starts the train of thought, there are always hundreds, maybe thousands, of ideas, thought and memories that wiggle their way to form a book.

I’ve talked a bit about the story background for Raven’s Mountain in the 10 Terrifying Questions Booktopia interview, but over the last couple of days I’ve been going over old photo albums and files, and pulling out a few pictures that represent a few of the ideas and memories that have been transposed into Raven’s story.  They’re not necessarily the most important ones, just ones that a photo comes close to representing a story thought. 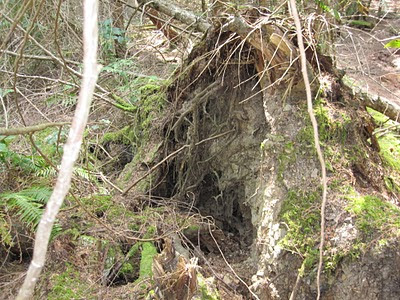 roots of a huge old tree, that could give a little shelter if you were lost in the woods 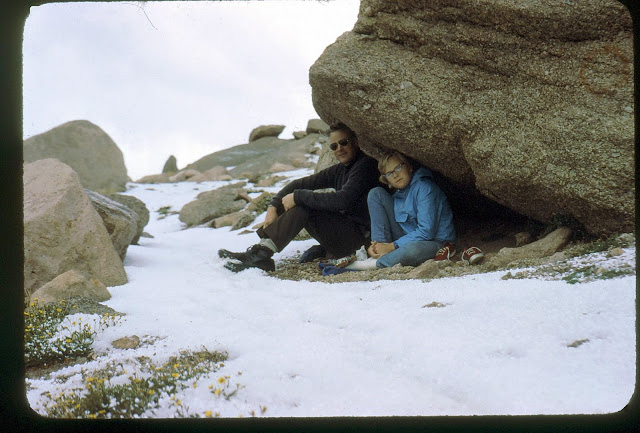 With my dad, sheltering from a hail storm half way up Pike’s Peak 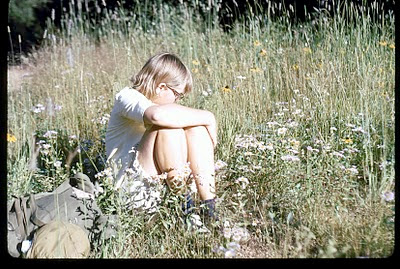 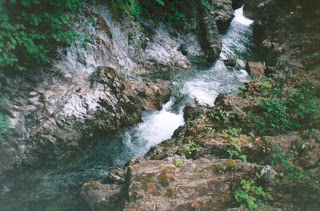 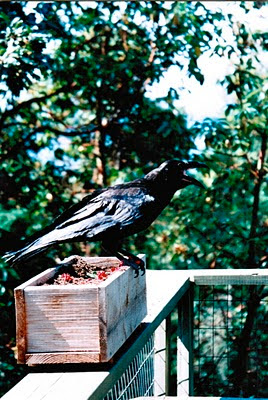 young raven demanding to be fed 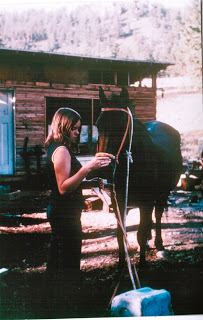 horse met while camping in the mountains near Lilloet, BC. (When I rode her, she turned out to be unbroken, backed into a woodpile and rolled on me, but that’s another story…) 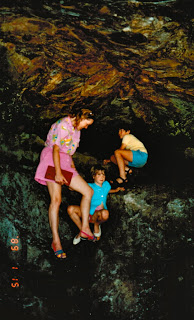 climbing behind a waterfall near Bendigo 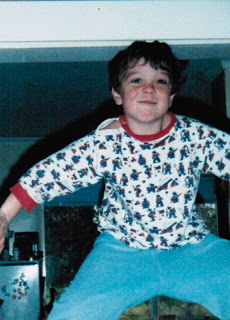 my son ‘door climbing’ to the top of the kitchen doorway

Click here to cancel reply.
Next post: Wendy Orr’s RAVEN’S MOUNTAIN � Love That Book – Books for the Young → ← Back to all posts