I’ve had lots of lovely emails since the floods started in Victoria as well as Queensland, asking if we were okay. Thanks everyone: we’re completely safe here, high on a hill and feeling very lucky.

However since not everyone has been so lucky, a group of authors have organised an online auction. There’s an amazing number of items: signed books, art, manuscript critiques… I’ve donated a one hour mentorship conversation, which can be held in person in a cafe on the Morninton Peninsula, or over the phone (or skype.) I’ve also donated two signed copies of Raven’s Mountain, my new adventure novel for mid-upper primary (middle grade readers, in North America). It’s not out till February but the winning bidders will be the first to get it! Also two signed copies of my latest picture book, The Princess and her Panther, illustrated by Lauren Stringer. 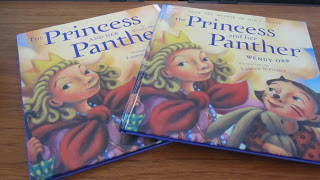 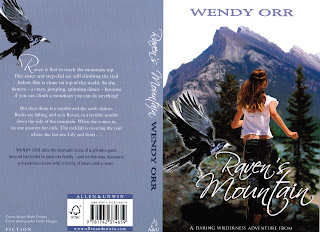