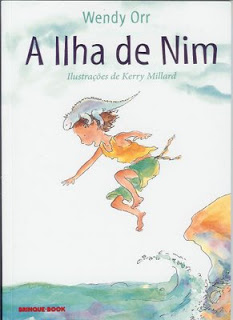 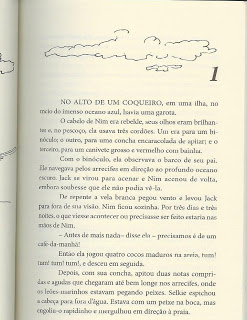 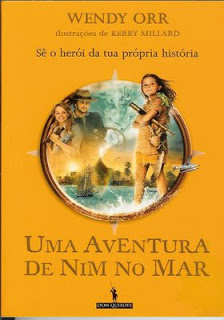 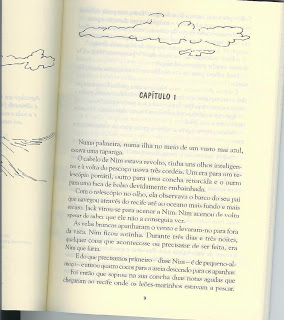 Well, I’ve never been to Brazil, but the book Nim’s Island was released there two weeks ago, and the film last week – so in the last two weeks I’ve done six interviews, with at least two more to come. (Luckily the journalists all speak excellent English, as my Portuguese is nonexistent!) That’s more interviews than I’ve done anywhere except Australia – it’s interesting to see how a story is picked up in one country and not in others.

It’s also interesting to see what different angles people take with essentially the same story; the different questions they ask, and the pictures they choose to accompany the article. It all just underlines how we all come to everything with our own perceptions, whether we’re reading, writing, or retelling.

And, just to prove it: the Portuguese and Brazilian editions of the book arrived the same day. The title is the same – but the first sentence is completely different in each book, although they’re ostensibly the same language. (One of the journalists explained that they have now evolved to be quite different, which is why I compared the sentences.)